You don't have to travel to the ends of the earth to be transported to another place. Out-of-this-world woods, wild headlands, secret creeks and ancient paths are all within reach of your front door in the South West, if you know where to look. Stay Local celebrates a few of our favourite spots.

There's a legend that the lost land of Lyonesse lies beneath the waves off Cornwall's coast. We recommend starting a gentle search on the south coast, a land of tiny, sheltered coves, ancient creeks and palm trees. The Roseland peninsula claims some of the prettiest, sandiest coves and most idyllic creeks in the area. Allow yourself time to dabble and discover your own Lyonesse.

Clue up on Creeks 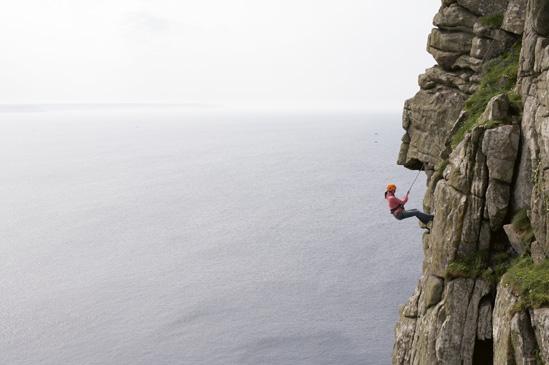 Gulls wheel above. Below the sea is gunmetal grey. The granite cliff face at Rinsey towers cathedral-like above the waves, challenging adventurous spirits to pit skin and skill against stone. Butterflies flutter in your tummy, but with each handhold gained confidence builds, awakening a delicious sense of freedom. As you find the rhythm of rock and rope, you're already planning the next adventure. It's never too late to learn the ropes.

Get to Grips with Rocks 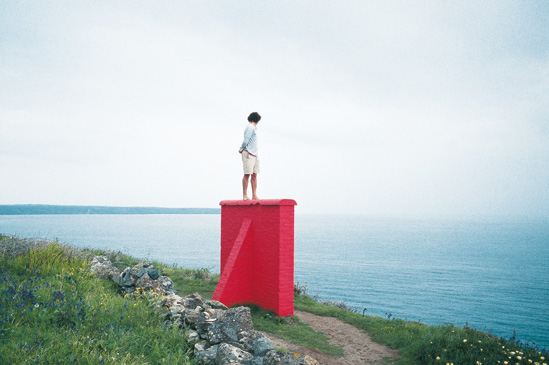 You feel you've found the edge of the world here. Surrounded on three sides by the sea, The Lizard peninsula has an inspiring sense of isolation that feeds the urge to explore. Pack binoculars (Cornish choughs nest here), pasty (some of the best in the county are baked here), and flask, pick a path and see where your feet lead you. 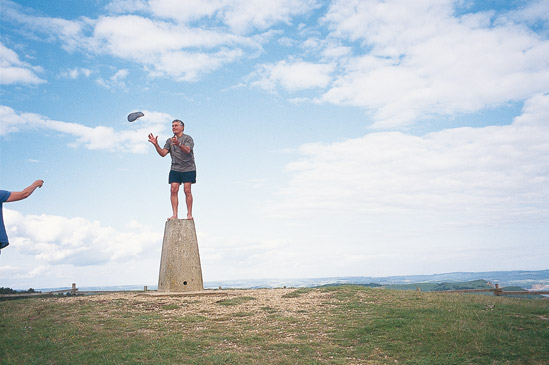 We could tell you that this is England's only natural World Heritage Site. Or that it's the south coast's highest point. But what we love about it is the top-of-world feeling you get here. Something about the combination of sky, sea air and space stirs the soul and sparks the appetite for adventure, and Dorset has got some of the wildest ways to get an adrenalin fix we've ever seen. 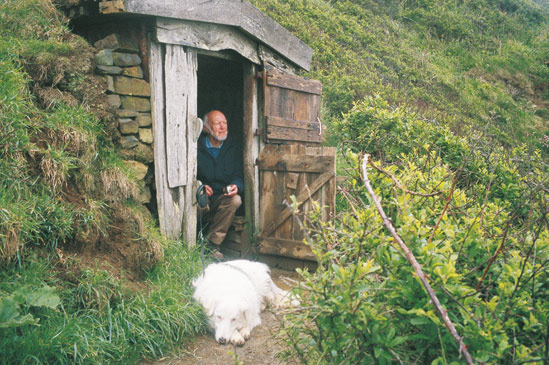 Perched on the cliffs near Morwenstow, this driftwood hut is the National Trust's smallest property. It was built by the Reverend Hawker, who came here to write poetry. According to local legend, he 'dressed in claret-coloured coat, blue fisherman's jersey, long sea-boots, a pink brimless hat and a poncho made from a yellow horse blanket, which he claimed was the ancient habit of St Padarn'. His poem, 'The Song of the Western Men' has become a Cornish anthem. You can still hear it at impromptu sing-songs in Cornish pubs: 'And shall Trelawny die? There's 20,000 Cornish men shall know the reason why'.

Hunt Down the Hut

When the sun shines at Porthcurno the sea sparkles Mediterranean blue. Nearby, the jaw-dropping Minack Theatre, hand-carved from the Cornish cliffs, has an eye-popping backdrop of sea, sky and stars. Secret tunnels dug by Cornish miners in WW2 house The Telegraph Museum, which tells the story of Porthcurno's 100 years as the hub of international telecommunications. 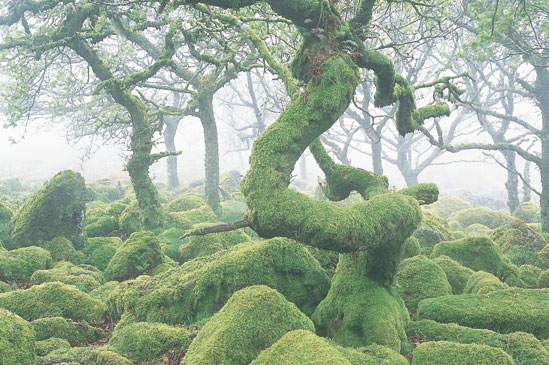 Even the name sounds mysterious. Say it softly. A whispered incantation, leaving wisps of dragon's breath suspended between moss-covered branches. 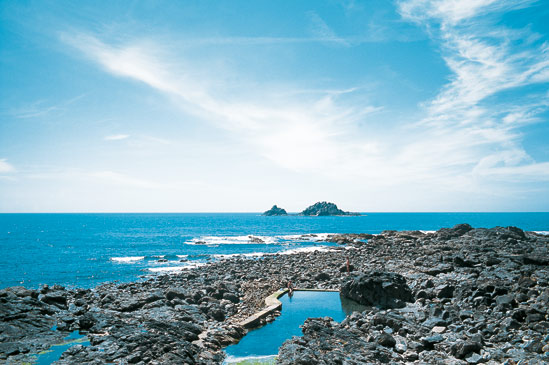 The Brisons rocks rise out of the sea like a pot-bellied giant asleep on his back. (Or a pregnant giantess?) Somewhere near the big toe, with the right kind of eyes you can make out the place where the Atlantic currents split. South to the English Channel. North to the Bristol Channel and the Irish Sea.